Am I Still A Queen? 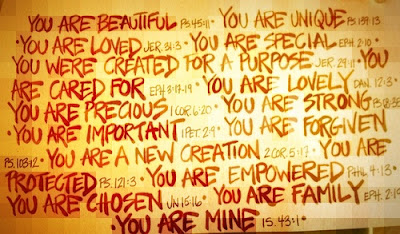 
It’s been said by some, even by songstress India Arie, that we are not our hair. On many levels this is true but for most contemporary women in today’s society, hair is liken to a crown. It holds status, it’s a symbol and it’s a big part of our identity. Even 1 Corinthians 11:15, refers to a woman’s hair as her glory. This is why most women have their beautician on speed dial and don’t mind spending an ungodly amount of time or money at the beauty shop.


So what happens when a decision is made to stop the madness by undergoing the “Big Chop” for the purpose of embracing your natural hair? Generally what happens next will be entirely up to you. However, keep in mind two things… first of all, having the courage to make such a radical decision will require one to be cemented in confidence. Secondly, as soon as the first lock of hair feathers to the ground everyone short of Obama will feel obligated to have some unsolicited feedback about what’s been done and how they feel about it. Some messages will be simple yet loaded with subtext such as the infamous “Wow!” which is what people say when they don’t know what to say. While others may right out question your sanity and wonder if you’ve forgotten to take your meds.  This might not be a crazy idea to ponder due to the fact that loving yourself unconditionally seems to be treated like a crazy concept in today’s society. It’s no secret that most corporate big wigs prey on society’s insecurities and women in particular, in order to pay the mortgage and live” la vida loca”.


As cliché as it may sounds, beauty really does come from within and doesn’t require co-signers. It doesn’t come in a box labeled black and beautiful nor does it rise with the steam from a pressing comb. It comes from the glow of the light that shines brightly inside you, when you chose to love and except yourself completely and unabashedly.


So, if it’s your decision to scrap the status quo and make peace with your natural mane, for better or worse, be steadfast and strong. Set your own standards of beauty. The key is to know that you are enough just as God created you. As you walk in this truth, society’s opinions will eventually lose its appeal and will be forced to take a backseat to your queen-dom.
Posted by Unknown at 5:33 PM